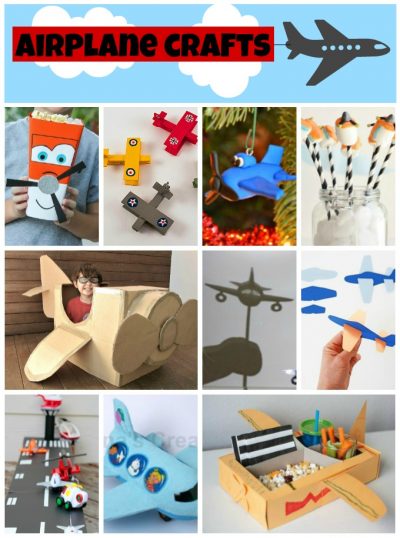 National Aviation Day falls on August 19th and Aviation History Month is in November. In December 1903, the Wright brothers were credited with inventing the world’s first successful airplane (although there had been numerous attempts before them). Whether it’s August, November, December, or some other time, kids love airplanes. So set aside some time to craft some together! We’ve gathered some fun airplane crafts to make, including ten of our favorites that we’ve listed below.

1. Cardboard Airport – Create an airport out of cardboard for hours of pretend play! You can even add lights, just like at a real airport.

3. Airplane Ornaments – Use clay to make adorable airplane ornaments that look like the lovable characters from Disney’s Planes.

5. Cardboard Box Plane – Cardboard boxes become an airplane that any little pilot would be thrilled to fly!

Don’t forget to check out the rest of the airplane crafts for kids! 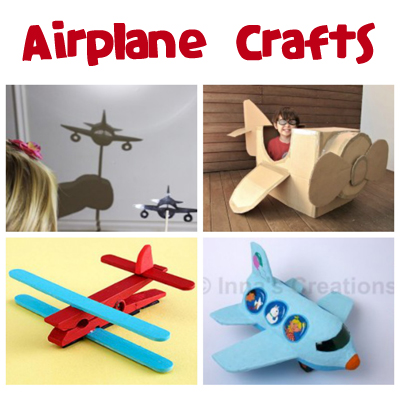 Get the instructions for ––> Airplane Crafts for Kids